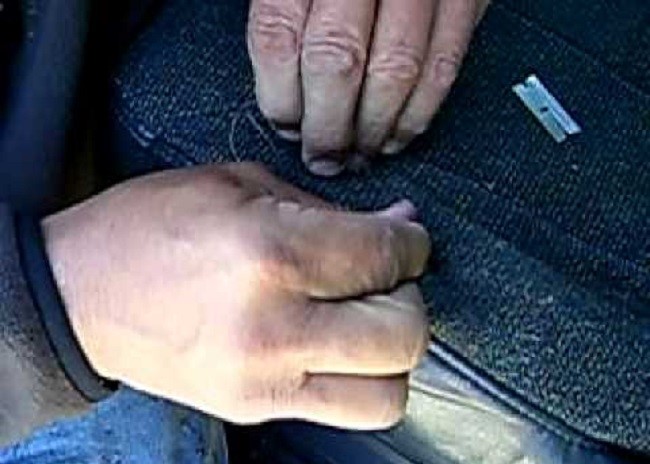 We, the car owners, usually have to spend more time in contact with the car seat cushion rather than any other part of the car. Not every private car passengers use a cushion. That’s because they probably don’t know the benefits of using a seat cushion. As I know, a seat cushion can remove back pain caused from long driving, it even can add some extra height to the car seat for the short folks. So I always use a cushion on my car seat because I’m only 5’5” and after a years long use, last month I was looking for a car seat cushion repairing guide as my cushion became wear and teared.

At first, I went to my nearest car garage. But, their answer made me think of buying a new cushion. So, I was getting back to my home. But on the way, I got a stranger who asked me to do a favor for her. She was looking so innocent that I couldn’t refuse her. It was just a lift to the next house of prayer within the possible shortest time. During our driving, she noticed the old cushion beside my seat. She politely asked me what I’m going to do with that cushion. My answer was simple. But she suggest me that I can repair it so easily. She told the process in detail. I don’t know why, but, after getting back to the home, I started DIY with my old cushion. And the result was really surprising. Let’s see the details.

This type of cushion is made with gel layer inside the airmax cover. I opened up the cover and got that all the gel layers are fine. Only the cover was damaged. And it’s very easy to open up the cover as it comes with a zipper.

However, to repair a gel cushion, you’ll need a scissor, a needle, a thread reel, a measuring tape and some cotton cloth. Nothing else will be needed and the process is easy if you follow the steps. I’ve shared all the steps I did follow.

Everything was so easy, but replacing the zipper was a bit difficult. The needle was pinched into my finger tip 3 or 4 times during this step. You can use a needle guard to avoid this unwanted pinching. However, finally I became successful to remake that cover and then installed those gel layers into this newly sewing cushion cover.

We use the seat cushion on our car seat for the extended level of comfort. But, after a long use or because of the over use, our cushion may become flattened and uncomfortable. At times, there’s no other way but to bring a new one. But, sometimes, we can repair it to make it comfortable again. Though anyone can go for the first option, but it’s actually wise to go for the second option if you’ve enough time in your hand. Cleaning, drying, measuring, cutting, sewing, these are not to be done within the short period of time.

However, I tried to follow everything whatever she did tell me. So, the car seat cushion refitment became so easy to me though I didn’t have any prior experience to use needle or thread. It was a nice DIY experience for me. But, the process or steps may not be the same if your cushion is different. In that case, the following video can help you.